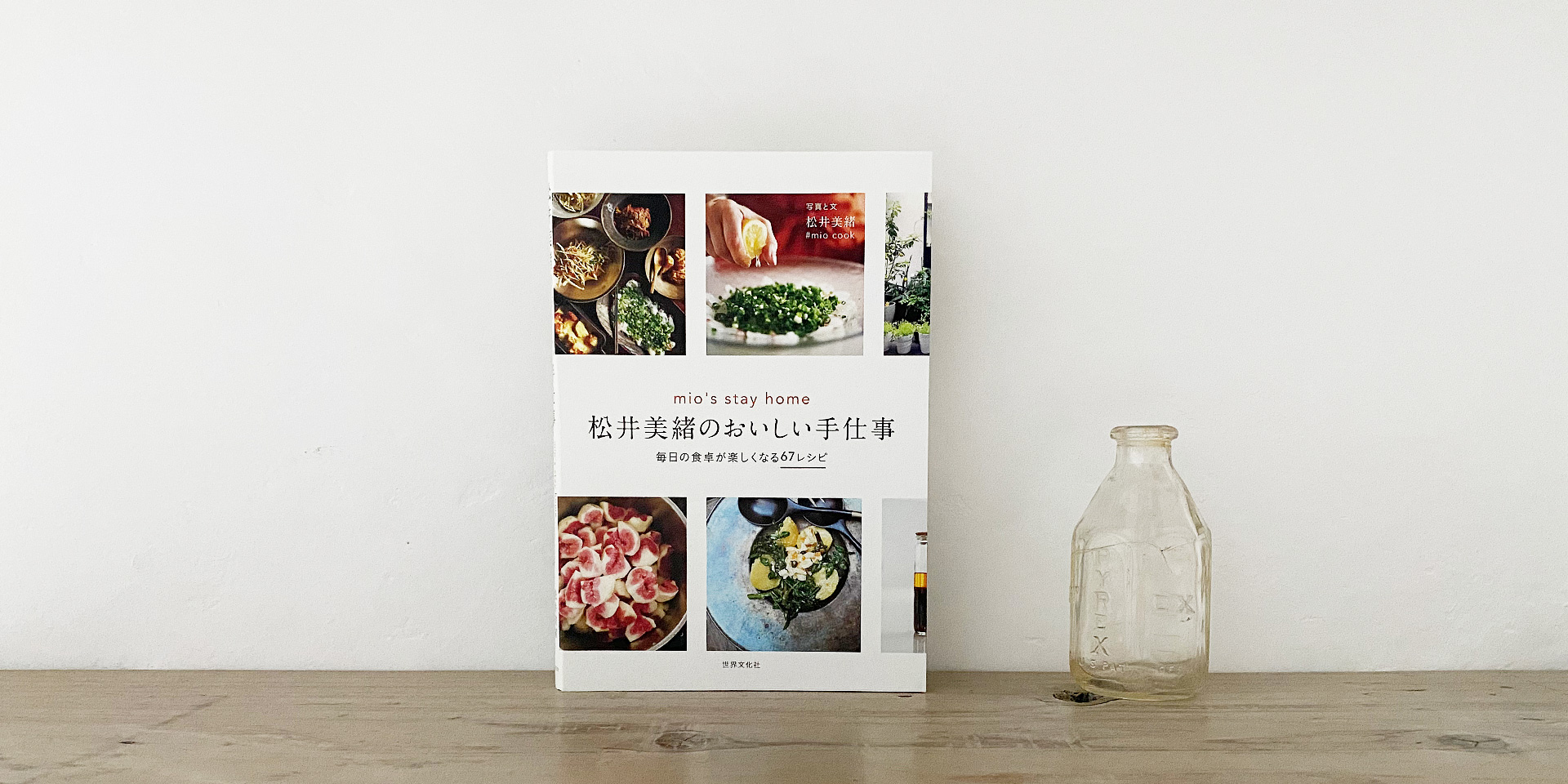 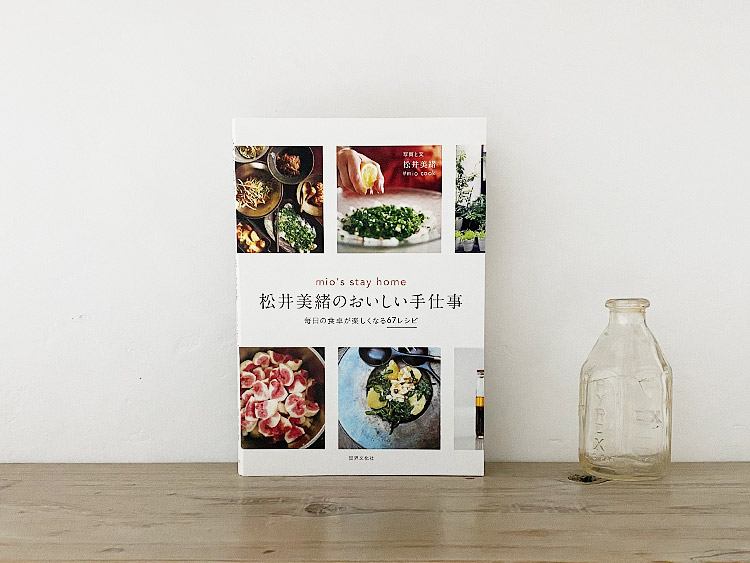 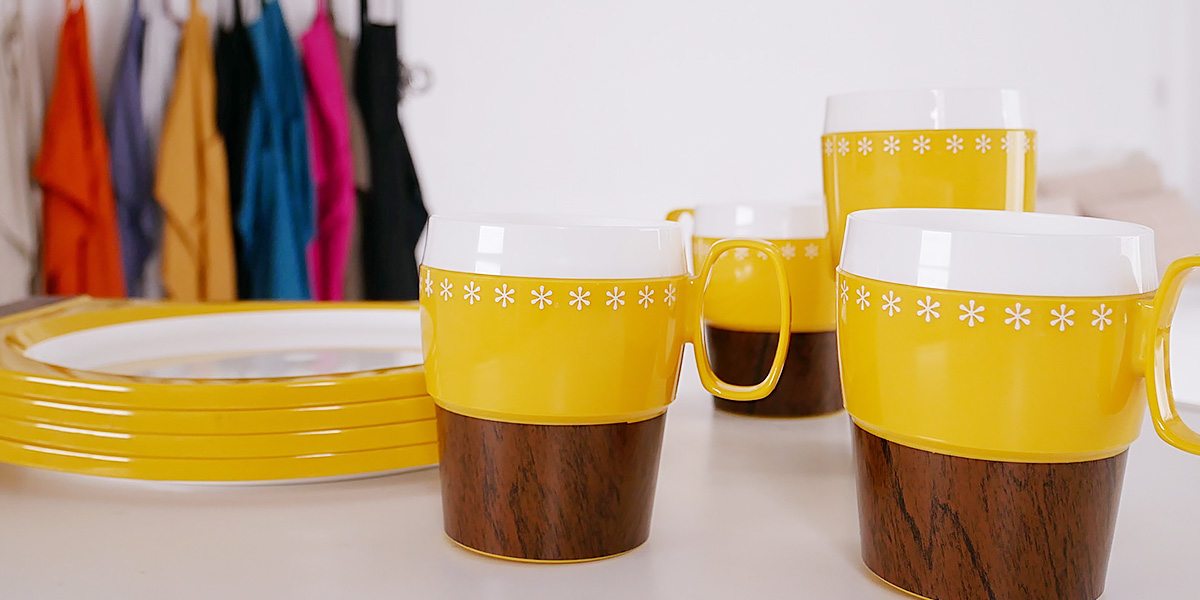 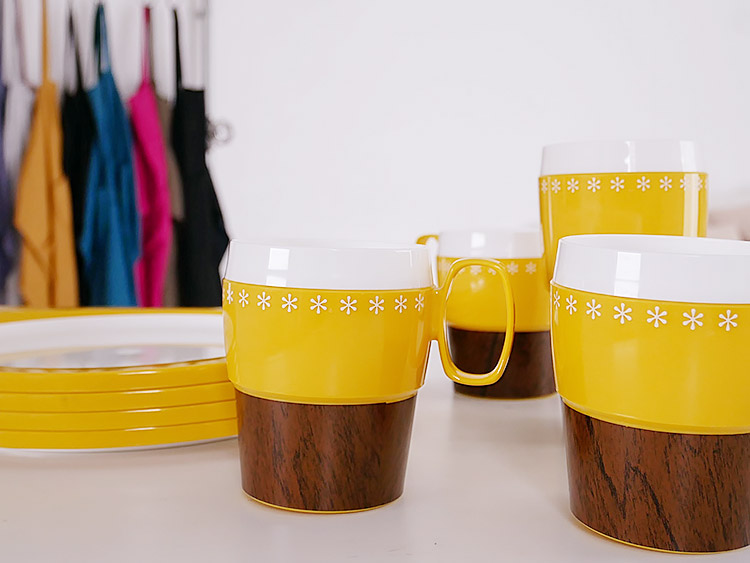 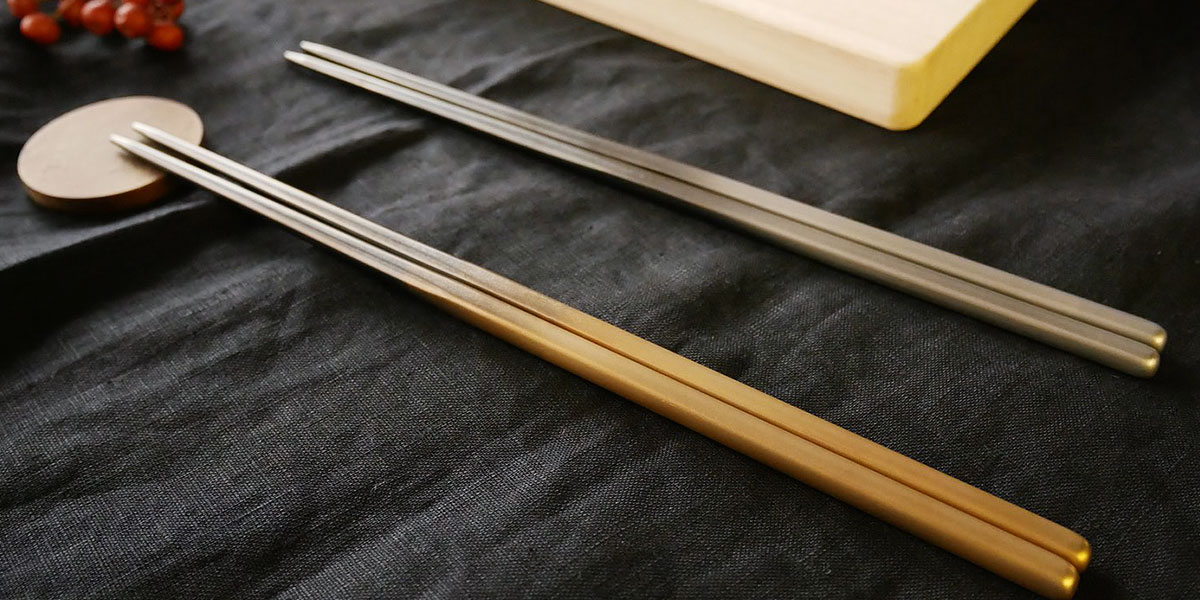 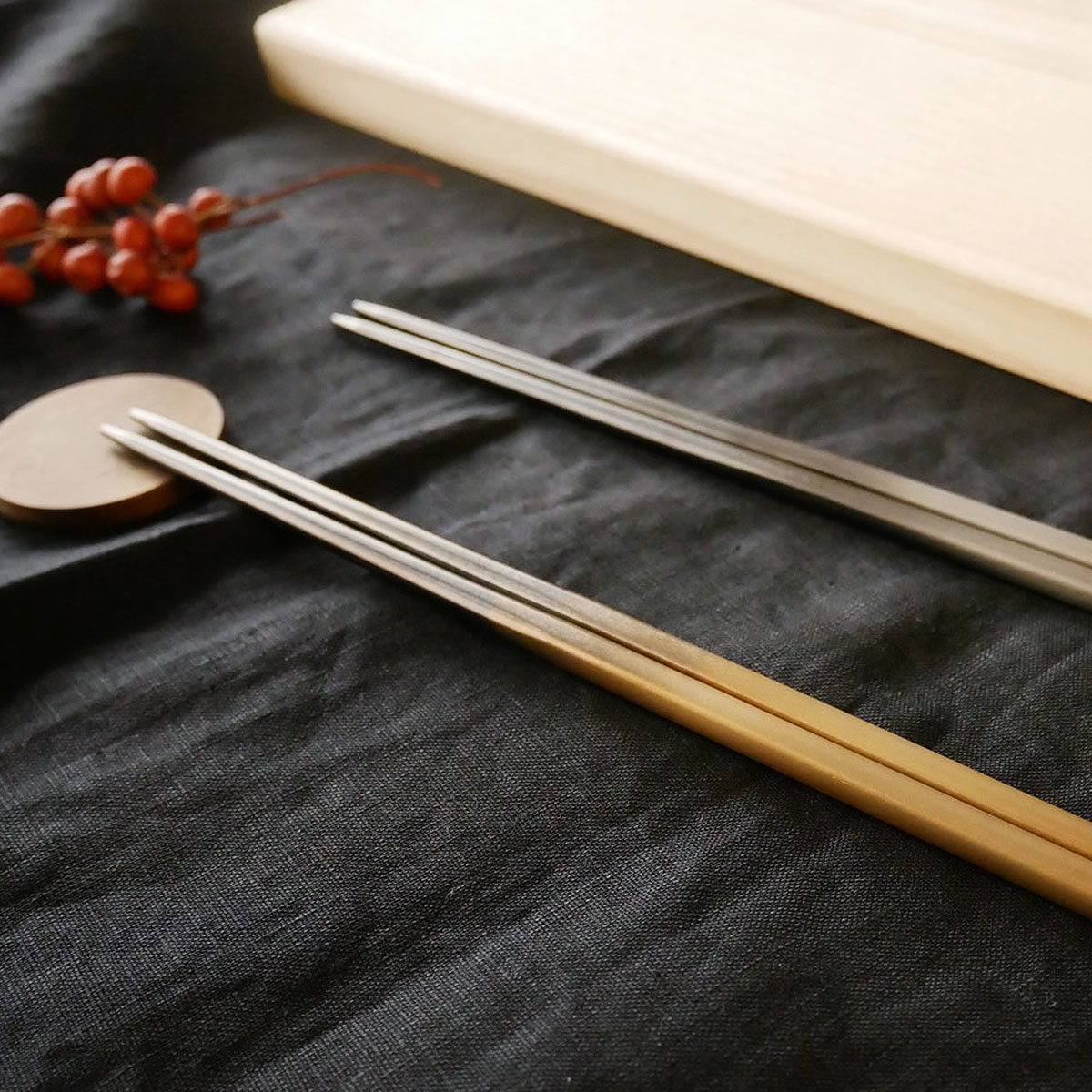 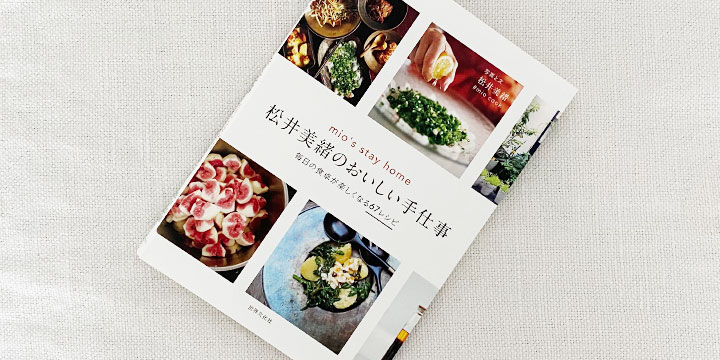 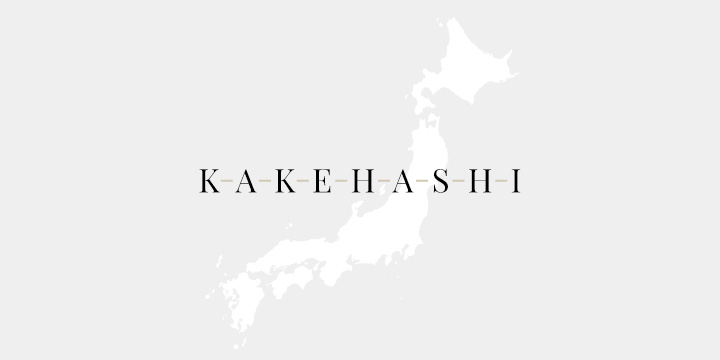 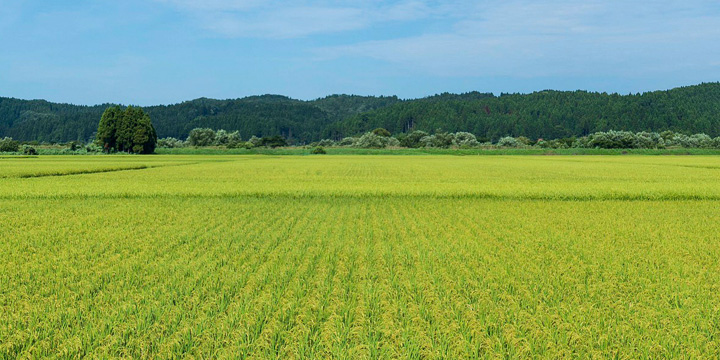 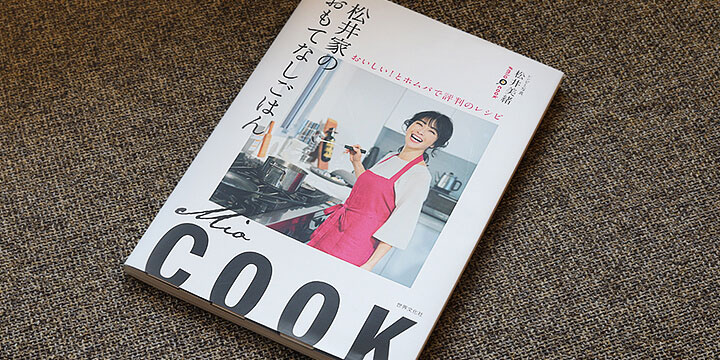 From Niigata Prefecture. Widely known as a TV talent during 1988. Married at 25 and have been putting in time as a housewife and mother for 15 years. Mother of two, 18 year old daughter and 10 year old son, and a wife to Kazuo Matsui, baseball player on the Saitama Seibu Lions. Running was a chore, and had difficulty running even 1.5 km, however within 4 months, successfully accomplished 2 full marathons. Puts in effort to maintain a mature healthy and happy lifestyle

ABOUT 10PM FOR LUXURY